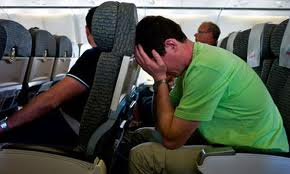 As we settled into our seats at Tampa International for the nine hour flight to one of the world's great fashion centers, Milan, we had read all the books, listened to the Italian language CD's for hours on end, researched late into many nights and planned our first trip abroad at a level of detail exceeded only by the Allied invasion on D-Day. The excitement I felt was like Christmas morning, my first real date and seeing The Beatles in concert in '65 all rolled into one. Even my fellow Nomad and wife, Susie, demure though she may be, was unusually talkative and animated as she began to realize that we were actually doing something we had dreamed about for years.

As Americans traveling to the country that gave us opera, the Lamborghini and Spaghetti, we had committed ourselves early on to learn everything we could about the history, traditions and people of one of the great cultural building blocks of western civilization. Italy's architecture, music, art and culinary contributions to the civilized world are well documented. But we were now taxiing to lift off to experience first hand all of the things we had only read about in travel and history books, seen in Italian films or heard on a Pavarotti recording.

No discussion of travel to Europe would be complete without the mandatory acknowledgement that flying for nine hours, even to Italy, is simply one of the least enjoyable experiences any human being willingly agrees to subject himself or herself to. There is no component of air travel, particularly to Europe, that can be described as pleasant, tolerable or even slightly uncomfortable. In a word - it sucks! From the ergonomically masochistic design of the seating to the bland microwaved food to the C movies provided to help get your mind off your misery, flying on any commercial airliner for nine hours is proof positive that they just don't like you or care about you in any way. But in a world which is growing increasingly less civil by the day, it's the price one must pay to experience the joys of travel to the continent. And without hesitation, I can say it was worth every uncomfortable second spent with Delta to experience one of the truly great cultures of the western world. 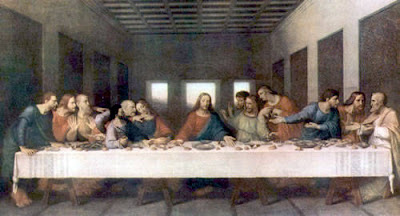 After our uneventful flight and arrival at Milan's Malpensa Airport, we made our way through customs and boarded a quick train to Cordona Station. As per travel guru Rick Steves, we planned to store our luggage in a locker at the train station as we had reservations to view one of the great paintings of Leonardo Da Vinci, The Last Supper, which was within walking distance of Cordona Station. Alas, this was not to be, as the lockers were closed for repairs. Since there was no plan B, we headed out for Santa Maria Delle Grazie 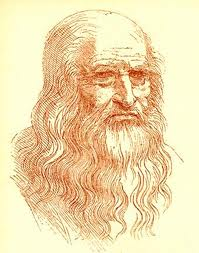 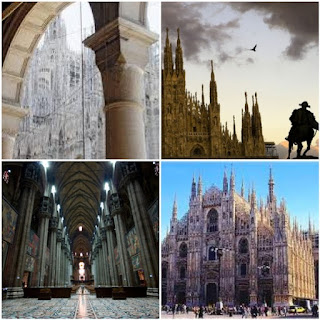 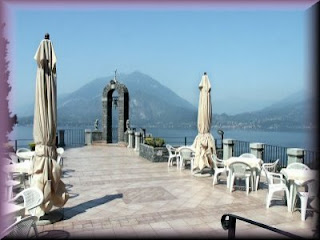